Working together to increase awareness of APOL1-mediated kidney disease (AMKD).

Could you have AMKD? Talk to your doctor.

This website uses cookies to provide you with a more responsive and personalized service and to understand how you and other visitors use our site. For more information, please read our policy here.

Learn more about how we can Power Forward, together.

Since the start of his legendary career, basketball Hall-of-Famer Alonzo Mourning has been known for his tenacity and never-give-up attitude. But at the height of his career, he was diagnosed with a rare genetic kidney disease now known as a form of APOL1-mediated kidney disease (AMKD).

Luckily, Alonzo’s physicians were able to detect warning signs through a routine physical, and they confirmed his diagnosis by conducting follow-up tests. He was fortunate to receive a kidney transplant and now lives a healthy, active lifestyle. He encourages others to be proactive about their health by learning their family history of kidney disease and seeing a doctor for regular checkups. And for those who have kidney disease, he encourages seeking further testing to understand your APOL1 genotype.

Everyone has the APOL1 gene. It’s present in many tissues, including the kidneys, and it’s a part of the body’s immune system. Over the past 3,000-10,000 years, the gene evolved in specific ways in people who lived in sub-Saharan Africa to protect them from resistant forms of an infectious parasite. This evolution resulted in the emergence of “genetic variants” or “risk variants” of the APOL1 gene.

African Americans account for 35% of all kidney failure cases

If you have kidney disease and/or other characteristics of AMKD (as outlined on the Doctor Discussion Guide), you may want to speak with your doctor about seeking a genetic test to confirm whether you have the APOL1 risk variants. This process is called "genotyping" and it is conducted through a simple blood test. To learn more about the genetics of AMKD and genotyping, check out these additional resources from kidney health advocacy organizations.

AMKD is a genetic form of kidney disease. It causes damage to the kidney that causes protein to appear in the urine. It is often silent – people don't feel sick until it is advanced. It can lead to rapid kidney failure, which requires dialysis or a kidney transplant. 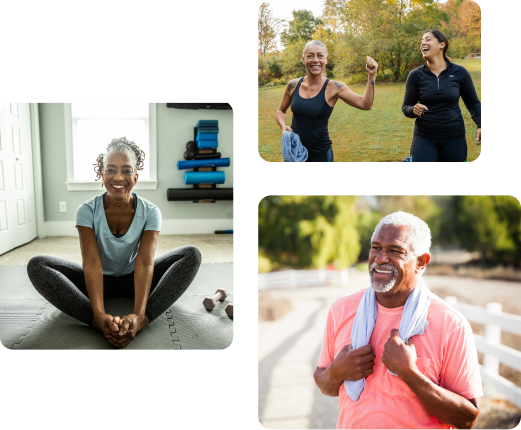 Going on the Offensive

Like other chronic kidney diseases, AMKD can progress quickly and without obvious symptoms at first.

Powering Forward means taking action – having open conversations with your family and your doctor about your health and family history of kidney disease.

It’s important to talk to your doctor to understand if you have kidney disease, or are at risk of developing it.

If you’re looking for advice for how to talk to your doctor about AMKD, be sure to check out our Doctor Discussion Guide. 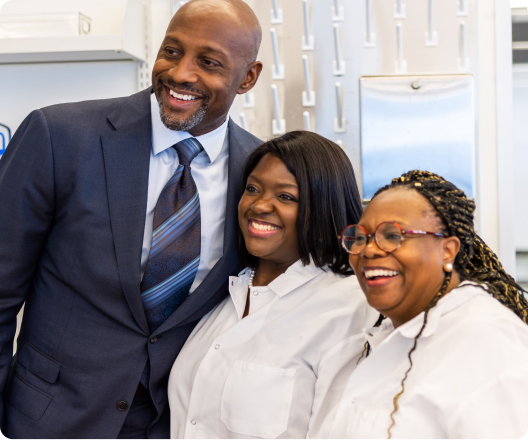 We’re powering forward, together. Help others in the community know the risk of APOL1-mediated kidney disease and take action for their health.

2. See a doctor regularly: talk to them about your personal risk of kidney disease and how to stay healthy.

3. Get tested for kidney disease if you have symptoms. If you are diagnosed with kidney disease and have other characteristics of AMKD (as outlined in the Doctor Discussion Guide), talk to your doctor about getting genotyped for the APOL1 risk variants.

I agree and understand that by submitting my email address, Vertex Pharmaceuticals Incorporated will use that information to send me news, information and volunteer opportunities through email related to the Power Forward Together campaign. All personal data will be processed in accordance with the Vertex Privacy Notice. I may unsubscribe at any time by clicking the relevant link at the bottom of the emails that I receive. 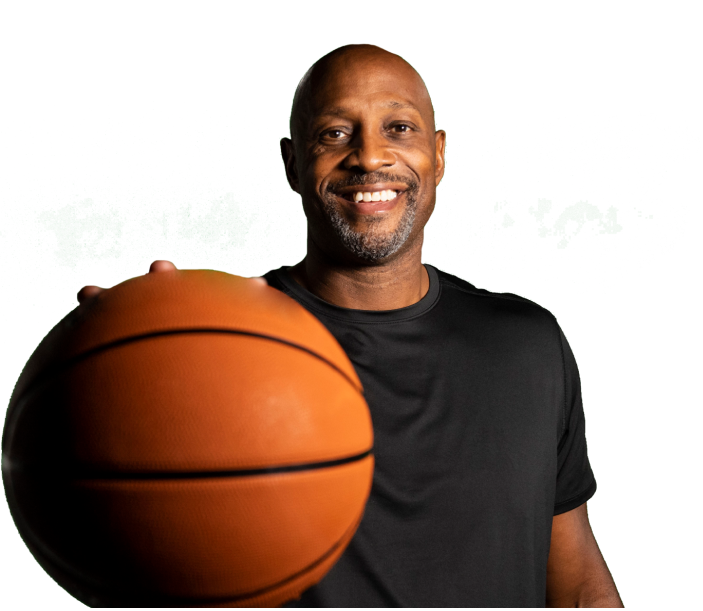 You are about to leave the Power Forward website. Vertex assumes no responsibility for information or statements you may encounter on the Internet outside of this website.